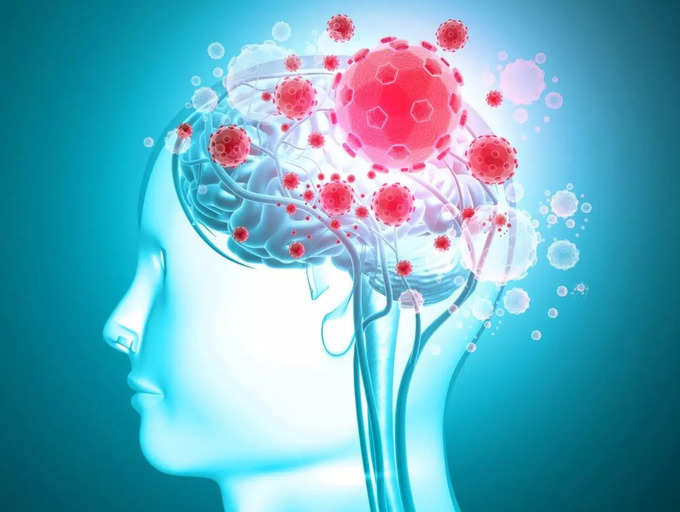 10 Early Signs Of Dementia Can Appear 18 Years Before Diagnosis, As Per Study

Dementia refers to a group of symptoms that can range from memory loss to impaired thinking and problem-solving abilities that usually affects people in old age. Dementia is a general disease. That said, it can be caused by other illnesses. It is not a specific or single disease, rather consists of many other medical conditions. Alzheimers is the most common cause of progressive dementia.

As of now, there is no real cure for dementia, however, scientific finding suggests it can be detected early. This not only helps us be aware of the possible condition, but also pushes us to strengthen our brain health and defences.

Early Diagnosis Is Important, Signs to Watch Out For

When it comes to dementia, it is impossible to tell who is more prone to the illness. However, a study involving over 2,000 people showed that memory and thinking tests can reveal differences in people who go on to develop Alzheimer's disease up to 18 years before diagnosis.

As per the test that was completed 13 to 18 years before the study ended, it was found that a lower score in cognitive tests was linked to an 85 percent higher risk of possible dementia. This also indicates that the development of Alzheimer's disease may start many years before diagnosis. These early signs of dementia are: